Simo Tse is a graphic designer, artist, and independent researcher. He enjoys accumulating anecdotal and biographical fragments into a constellation of coincidence, glitches, and plot twists, which resulted in the forms of printed matter, moving image, installation, and participatory art. A recent graduate from Sandberg Instituut (2020), Tse is currently based in Amsterdam, the Netherlands.

A Sun is Also a Star

If a person could gain 2 years of age over a 10-hour flight time, then an island could leave one day out of the year; the sun rises and the sun sets, not even our timekeeping landscape is innocent. When is time “made” and by whom? What temporal context do the makers embodied?

The campaign to uniform civic time has been a planetary effort since the conversion from Julian to Gregorian calendar begun in 1582, leading up to the International Meridian Conference held in 1884. The idea of daylight saving was not introduced and implemented until after 1907. Constantly updating and readjusting to the uniformity of time, computers rely upon a quartz crystal oscillator and link up with international standardised time keeper through the internet.

On the contrary, this notion of time being fixed, ubiquitous and uniformed has been intensely re-examined by scientists, quantum physicians, philosophers, and artists alike. To take part in this concurrency, A Sun is Also a Star questions the stretchability and compressibility of what we designate as “clock time,” as a human invention and the ultimate regulator of life and social transactions across different societies.

Under the theme of harmony and balance, “Presence and Persistence” invites 13 teams of artists from Korea and other counties who have shown positive and creative homeostasis, including Helmo (Montreuil) and Miju Lee (Busan). There are also the inhouse Ghost Collective (Seoul), Studio Spass (Rotterdam), Club Sans (Seoul, Reims), Bin Koh (Amsterdam), Simo Tse (Amsterdam), Dongwan Kook (Seoul), Naky Hwang (London), and TUKATA® (Incheon). Works by these artists invited from a number of cities are installed all over the exhibition venue, and Culture Station Seoul 284 connects all these different parts of the event. This part consists of leading works of Typojanchi 2021, expressing the theme “Typography and Life” in the most profound way. 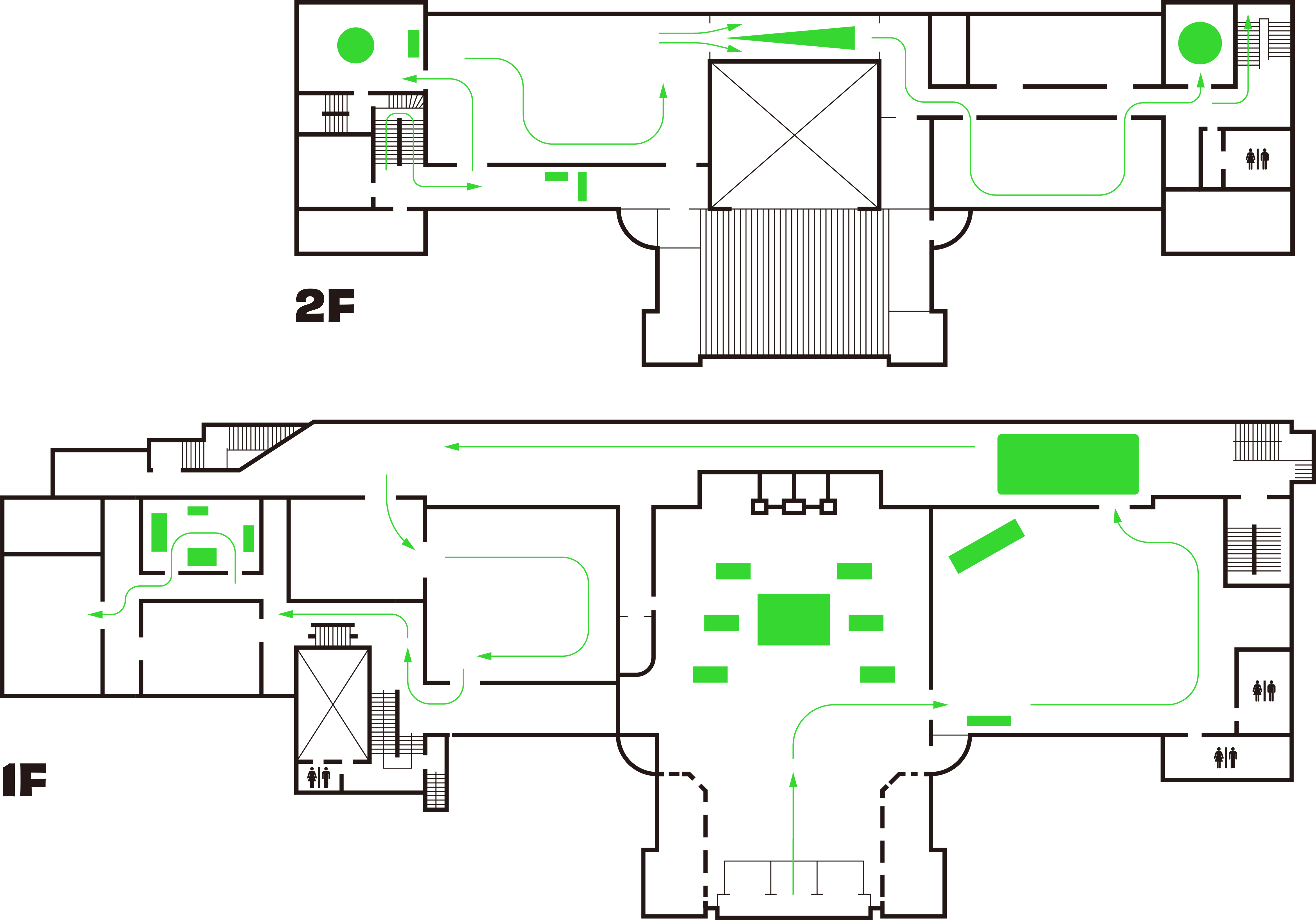